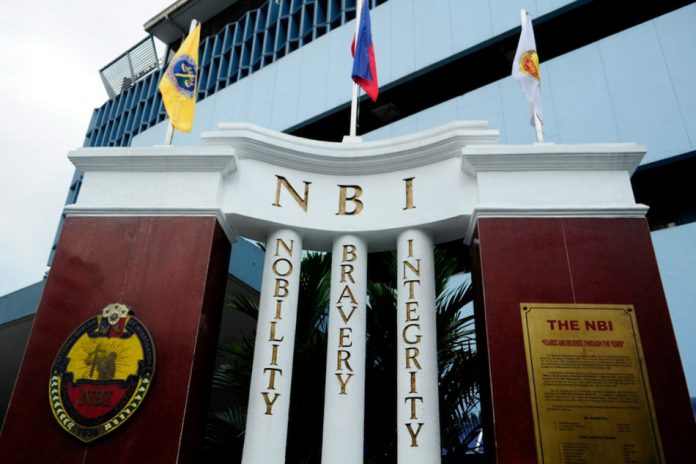 DAVAO CITY, Philippines— The National Bureau of Investigation (NBI) in Davao Region maybe held liable for “Conniving with or Consenting to Evasion” under Art. 223 of the Revised Penal Code when they released a businessman without the order of the court.

The  NBI released businessman Efren Miguel Aquino, owner of Plaza Roman KTV bar at around 6:00 p.m on August 8 after he posted P200,000 bail before the court. Aquino signed the release logbook and went home.

However, his release order dated August 8, 2017 was only signed by Regional Trial Court Retrina E. Fuentes on August 9.

Aquino was charged for violating Republic Act 9208 or the “Anti-Trafficking in persons  Act of 2003”.

According to Aquino’s cousin, Barangay Captain Leonardo Miguel Aquino of Barangay Wilfredo Aquino in Agdao, Efren was released on August 8. On August 9, his lawyer, Raleston Falcutila called Efren to proceed to the court at 1:30 p.m. to sign some documents.

The order obtained by Newsline showed the release order signed by the judge was dated August 8, 2017, when the actual signing took place on August 9 as claimed by Aquino.

Under the law, “police or law enforcement authorities are required to keep in custody persons arrested without warrant and to file the necessary complaint with the City Prosecution Office for inquest proceedings within the period required in Art. 125 of the Revised Penal Code.”

The law enforcement authorities are required to keep in custody the arrested persons, until their release is ordered by the court.

If they release the arrested persons without release order, they are liable for “Conniving with or Consenting to Evasion” under Art. 223 of the Revised Penal Code.

Newsline sought the assistance of Integrated Bar of the Philippines (IBP) president, Atty. Roger Largo to interpret the law without reference to a particular case.

Largo explained “That law enforcement enforcers who release detained persons without court order may be charged with the crime of Conniving With or Consenting To Evasion under Article 223 of the Revised Penal Code and, if found guilty, may suffer an imprisonment of up to two years and four months.”

The NBI raided the Plaza Roman on August 7 and charged Aquino and his floor manager with Human trafficking but the businessman claimed the NBI asked P500,000 that is “for the boys.”

Eleven NBI agents including the regional director are now  under investigation on allegations of extortion.-Editha Z. Caduaya/Newsline.ph